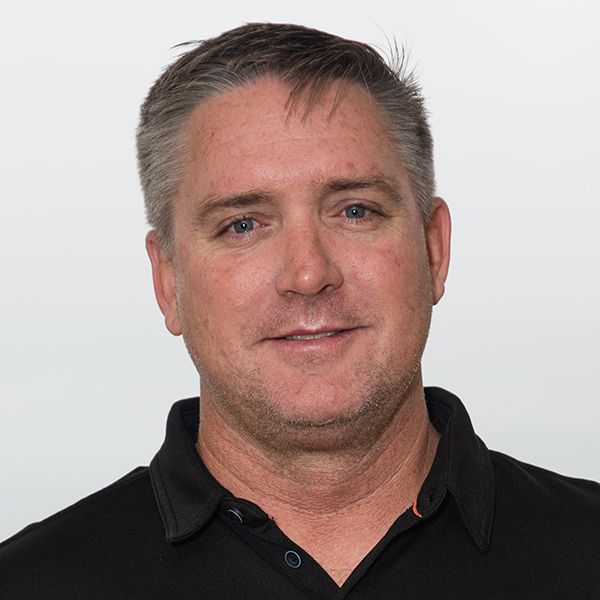 Mr. Smith has worked in both the action sports and outdoor industries for the past 15 years.

Mr. Smith joined Boardriders in 2017 as the President of the Americas. Since the Billabong acquisition, Mr. Smith is leading the integration of the combined business in the Americas region.

Earlier in his career, Mr. Smith served nearly 10 years as a U.S. Navy SEAL, where he worked in over 25 countries.

Mr. Smith received a B.S. in Political Science from the United States Naval Academy and an M.B.A. from the University of Chicago Booth School of Business.