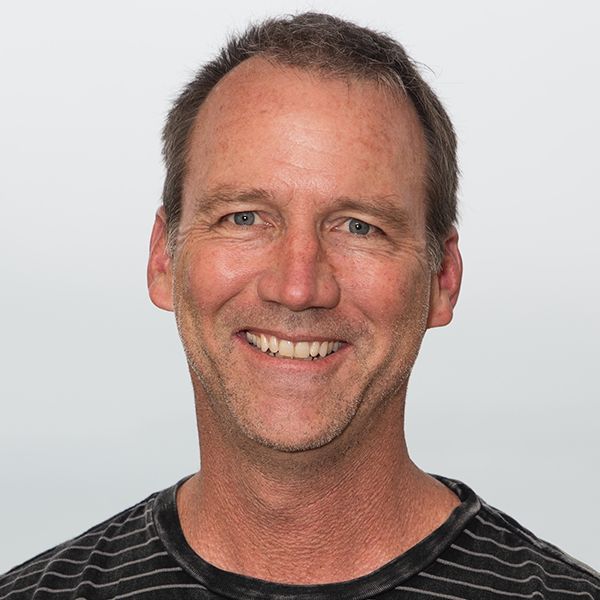 Mr. Meehan has over 20 years of leadership experience in marketing, sales and global brand management in the action sports, outdoor and lifestyle industries.

In his current role, Mr. Meehan is the Global General Manager of RVCA. Prior to Boardriders, Mr. Meehan served as the President of the Americas for Volcom, where he developed proprietary programs and retail strategies, and led the rebranding and positioning of the company. Prior to Volcom, Mr. Meehan held senior executive roles at Hurley and Burton (Analog/ Gravis), spearheading and supporting turnaround efforts at both companies.

He began his career in the media world with multiple progressive roles, and ultimately as Group Publisher for several magazine titles under ASG, currently operating as 10 Media.

Mr. Meehan serves on the Board of Directors for the Surf Industry Manufacturers Association (SIMA).

Mr. Meehan received a Bachelor of Business Administration, Marketing and Finance from the University of San Diego.