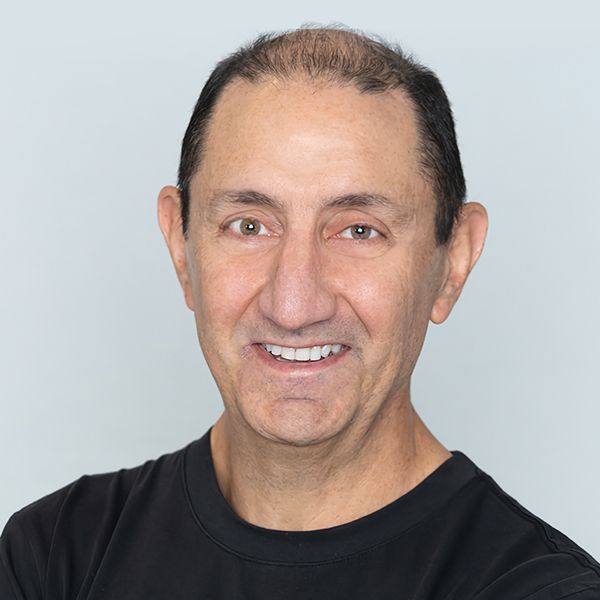 Before Boardriders, Mr. Scirocco served as the COO of TOMS Shoes, Inc., where he worked with founder Blake Myckoskie and led the sale of a controlling stake in the company to Bain Capital. Mr. Scirocco’s previous experience includes nine years as CFO of Tommy Hilfiger Corporation, and seven years as a partner with Price Waterhouse, where he provided audit and advisory services to publicly-held and private companies in the consumer and retail industries.

Mr. Scirocco has served on the boards of The Collected Group, Reyn Spooner Holdings, and Human Ventures LLC.

Mr. Scirocco is a graduate of Yale University.