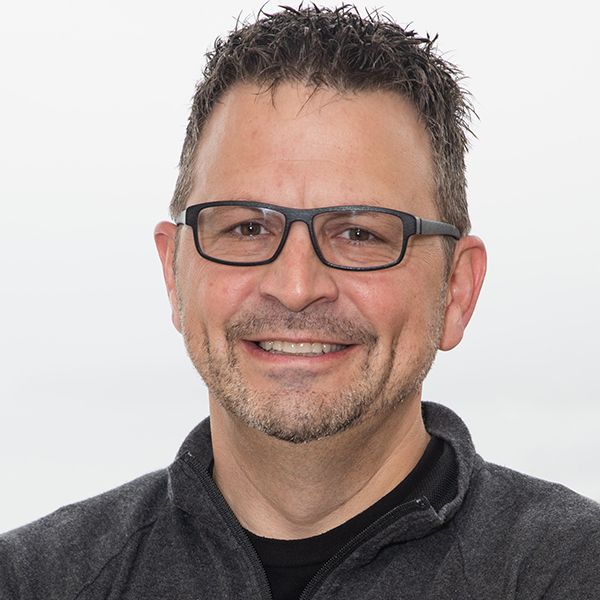 Arne Arens has been Chief Executive Officer of Boardriders, Inc., since March 2021. Prior to assuming the CEO role with Boardriders, Mr. Arens led The North Face for several years as their Global President. Before that, Mr. Arens led both Americas and Europe for The North Face as well. Earlier in his career, Mr. Arens worked with for Nike for almost eight years, where he held several commercial and category roles in different countries and at the European HQ. Mr. Arens received his Executive MBA from the Kellogg School of Management at Northwestern University.